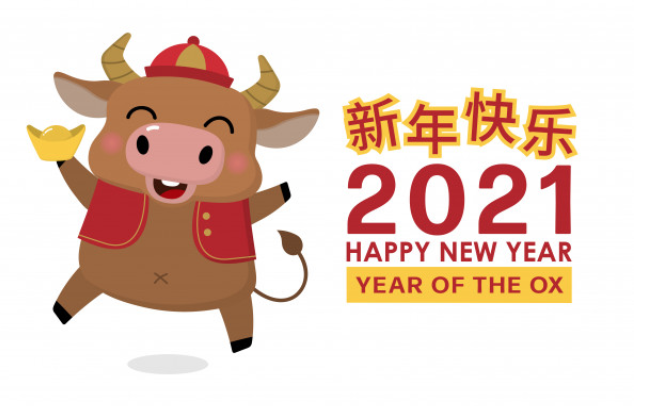 Today we celebrated the Lunar New Year, virtually of course. We were lucky enough to get the Immortals Lion Dance Company to explain the meaning of the lunar new year, as well as demonstrate some martial arts and perform a lion dance for us. In case you missed it, CLICK HERE  for the very special performance!

You may be wondering, what does the lunar new year mean? Well, western cultures, such as ours in the United States, follow a solar calendar. Our days, weeks, months and years change according to the sun. Ancient civilizations from the East followed a lunar or lunisolar calendar, which is a combination of the phases of the moon and the placement of the sun. A new month begins with a new moon, with a full moon happening on the 15th day. A lunar calendar usually runs 29 or 30 days which is why the dates on a lunar calendar changes every year! Many Asian cultures use the lunar calendar system including the Chinese, Korean, Vietnamese and Japanese.

An animal is also assigned to each year on the lunar calendar. This year, we celebrate the Year of the Ox. According to one ancient legend, the Emperor of China organized a race for all the animals, and the first twelve to finish the race would be assigned a year. In order, the 12 Chinese horoscope animals are: Rat, Ox, Tiger, Rabbit, Dragon, Snake, Horse, Goat, Monkey, Rooster, Dog, Pig. 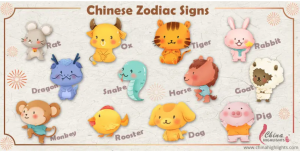 Since the Lunar New Year is the most important holiday in the Chinese culture, it is a time for families to get together (virtually this year!) and to participate in a few of these traditions: